Get fresh music recommendations delivered to your inbox every Friday.
We've updated our Terms of Use. You can review the changes here.

Home is Where the Heart Attack is

by the james clark institute 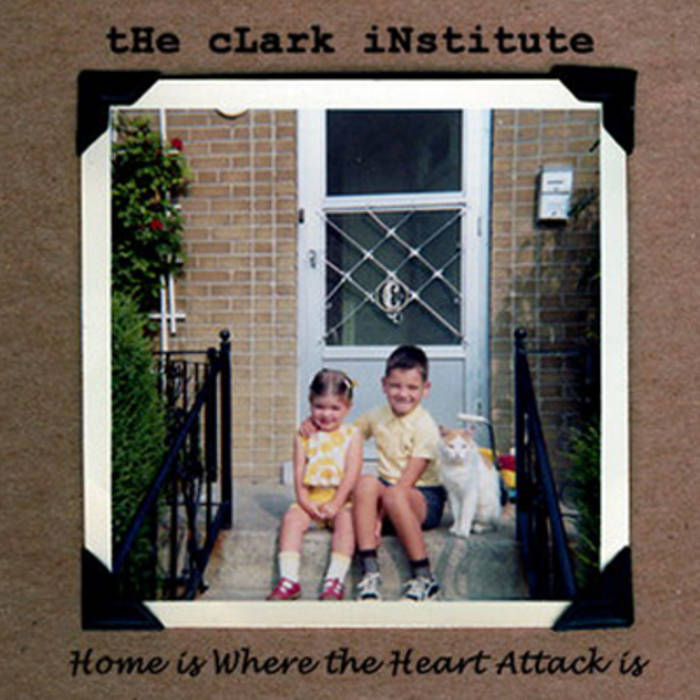 A lunch break's length of songs written between 1997 and 2004. Song subjects include prison, divorce, embarrassing photographs, egomania, entomology, confusion and death. Written from personal experiences, 'Heart Attack' is a collection of well crafted pop/rock songs from a songwriter exploring his craft.

All Songs Written By James Clark.
All Songs SOCAN.

Under the guise of ‘The James Clark Institute’, Toronto based music artist, James Clark takes the classic pop song style that he grew up with and gives it his own spin. The music of Elvis Costello, Ray Davies and Lennon and McCartney have all influenced James' musical style. “A wealth of songwriting talent” says renowned music writer/ ex-MuchMusic VJ Michael Williams in Cashbox Canada. ... more

Bandcamp Daily  your guide to the world of Bandcamp