by the james clark institute 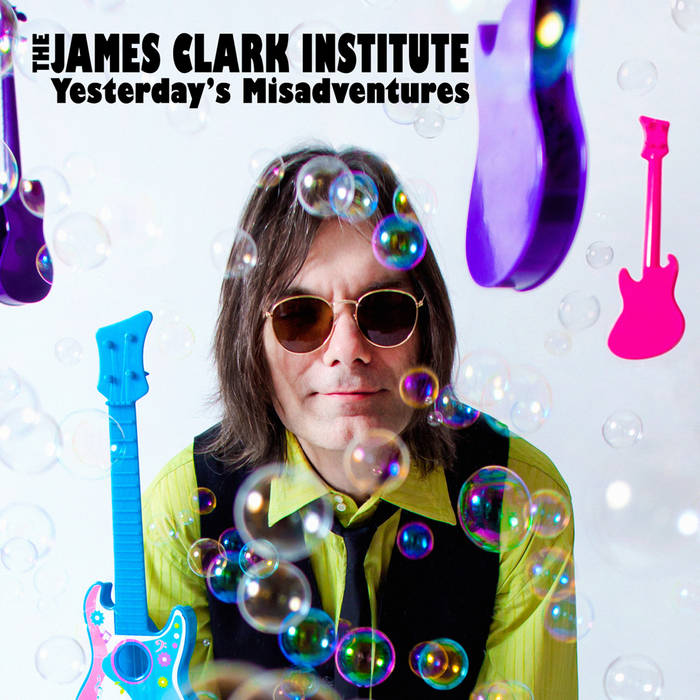 Produced by iconic Canadian musician, Moe Berg (TPOH). Additional production contributions from respected Toronto musicians, John Dinsmore (Kathleen Edwards, NQ Arbuckle) and Garry Flint (National Velvet). Many adventures AND misadventures occurred along the way to making this album. Most of those occurrences make up the songs.

Produced by Moe Berg.
As I Recall and Monica's Harmonica produced by John Dinsmore.
It's All Down To This and Dorothy produced by Garry Flint.

Under the guise of ‘The James Clark Institute’, Toronto based music artist, James Clark takes the classic pop song style that he grew up with and gives it his own spin. The music of Elvis Costello, Ray Davies and Lennon and McCartney have all influenced James' musical style. “A wealth of songwriting talent” says renowned music writer/ ex-MuchMusic VJ Michael Williams in Cashbox Canada. ... more

Bandcamp Daily  your guide to the world of Bandcamp